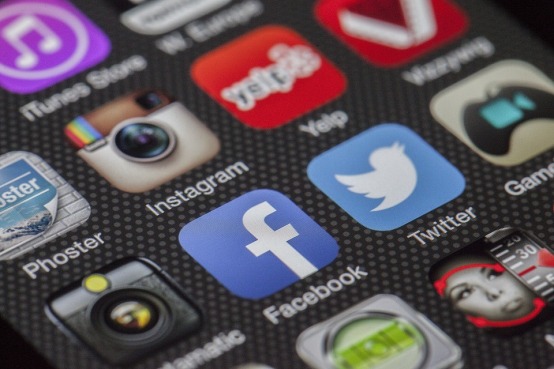 In a one-day workshop I attended few months ago about educational technology, a field I have a personal interest to know more about. One of the objectives was using social network platforms in the classroom. The educator asked “who is currently using Facebook or Twitter etc. to teach and connect to students?”. I noticed that all hands were up expect for mine, I didn’t have to justify then but I would like to reflect on the topic in this post.

Despite my full awareness that “social media has made its way to higher education”(Tinte-Kane,2013, April 1) and I personally value web 2.0 technologies and frequently use YouTube videos, blogs, skype, and wikis to explain a concept, share data, communicate with my students and enhance students’ engagement. Yet, I don’t agree nor use social networking sites such as Facebook, Twitter, or LinkedIn in teaching. I understand that many would argue that posting a video or an important event on any of these three popular platforms is more effective than posting it on the Learning Management System as there would be a much better opportunity for students’ engagement or at least notice it, but I believe the drawbacks of using them far exceed benefits.

Let state some of the main reasons for my opinion, first I categorize platforms such as twitter and Facebook as personal websites, and LinkedIn for professional use. Second, I have many concerns about privacy and integrity of these platform. Issues such as cyber bullying, cheating, and authenticity are likely to happen frequently in them. In a recent report, researchers at Walden University stated that instructors using social networking have been subject to cyber bullying and some did not report simply because they did not know where to report (Tinte-Kane, 2013, April 1). Third, their policies and privacy settings are comprehensive for me and for many other users and they are in need for further changes to seek a more safer environment. Last I believe that social networking can be distracting and stressful.

If we pursue to use social networking to connect with students for team projects discussion, to provide off hours support, or for simply posting an event. Why not use learning platform such as desire2learn or brightspace pulse easy to set and available as mobile application. They support the same features as popular platforms but in a more secure and convenient environment for our learning communities.

This work is licensed under a Creative Commons Attribution-NonCommercial 4.0 International License.